So far, this term, at toddler group we have told stories about ravens, bees, frogs and a big fish – last week it was the turn of the pigs.

The Bible story was from Luke 15. It is one of the stories that Jesus told about the lost and the found. The younger son wants his money and goes off and spends the lot. He ends up feeding the pigs and comes to his senses. He goes home and is welcomed by his father. The story is a picture of the welcome we recieve when we turn back to God.

To tell the story – use some props including money, party streamers/hats, pretend pigs, new robe/coat/ring/shoes.

Jesus told the people a story

‘There was a man who had two sons (count to two). The younger son wanted his father’s money. So the father decided to share all his things between his two sons. Now they had a lot of money. (jingle the money).

A few days later the younger son got his money and packed his bag and went far away. He loved spending is money! he had lots and lots of parties (show party streamers/hats). One day he looked in his pocket for more money but it had all gone! He had spent every last penny! He was in trouble.

He needed a job. He went to work looking after pigs. What noise do pigs make? oink,oink! He was so hungry that he could have eaten the food that the pigs ate. No one helped him. He was sad.

‘I will go back to my father’ he said. ‘He will give me a better job than sitting here with these pigs.’

Someone saw him coming. Someone had been looking and hoping that he would come back home. It was his father. His father was so pleased to see his son that he ran down the road to meet him and hugged him.

‘I forgive you’ said the father. ‘Now let’s celebrate that you have come back home!’

The father gave his son new clothes to wear, new shoes and a ring.(show these items) He was so happy that he had a party.

When we come back to God it is like we were lost but are now found.

circles from pink sugar paper for snout (I use a paper punch from hobbycraft.)

stickers for nostils and eyes

paper plate pigs made by the children

We allow plenty of self expression!

paper plate pigs made by me to give children and parents an idea of what to aim at. 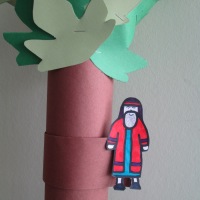 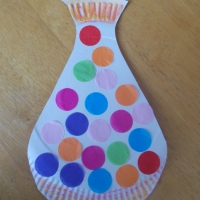 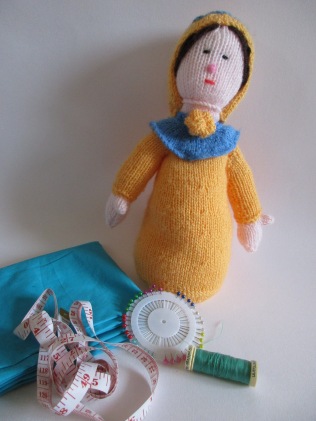 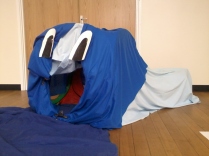 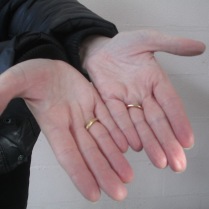 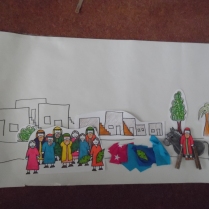 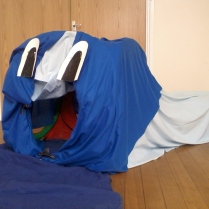 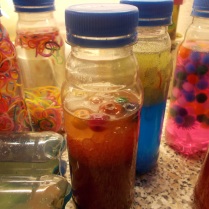 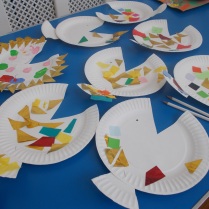 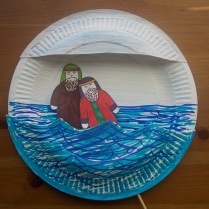 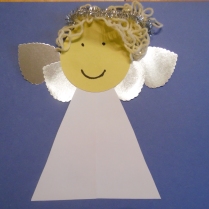 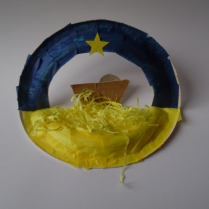 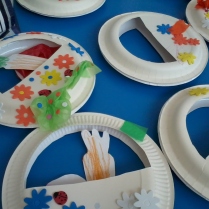 The blog of Child Evangelism Fellowship of East London